Since 1940, the world has witnessed a different boom in the world of industry as a whole, especially after the First World War, as 1940 represented the beginning of development and forecasting in the field of development and analysis. . We are now entering a new era of unlimited developments. Nobody knows what the future holds for us? But all indications indicate that we are in the midst of an era of developments that will make mankind change significantly. 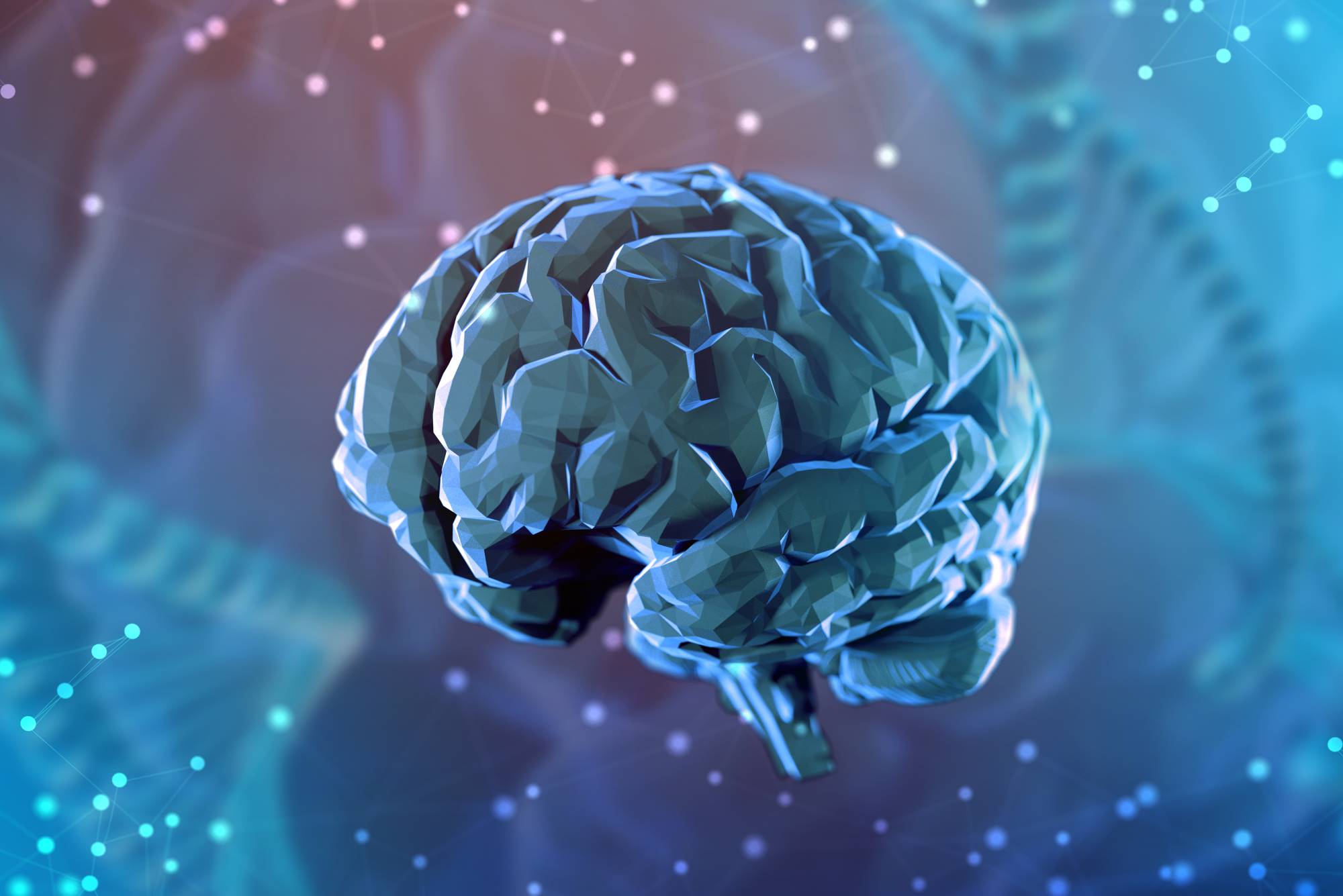 We are now entering a new era of unlimited developments. Nobody knows what the future holds for us? But all indications indicate that we are in the midst of an era of developments that will make mankind change significantly.

These effects are represented in the applications of artificial intelligence, a term that has become in circulation among people more than ever before, so everyone asks about what will be discovered in the coming years? Of many technological devices and tools, they will do the work that humans used to do in the past.

We now see robots that have been invented, as they do the things they need in record time, and it is one of the technological developments that everyone saw that the world is going through a technological change that will change the course of humanity.

The emergence of artificial intelligence:

Artificial Intelligence is one of the branches of computer science and one of the main pillars that contribute to the industry and development of technology at the present time.

Artificial intelligence is defined as: the performance of digital machines and devices with many tasks that a person performs, including, for example, learning, thinking, and other processes that require quick mental thinking. In artificial intelligence, it seeks to achieve intelligent systems that carry out all the actions of the individual. Natural.

The beginning of artificial intelligence:

The beginning of artificial intelligence was in the first half of the twentieth century, specifically when the first testing and evaluation of intelligence for the computer was conducted, and the extent of its ability to keep pace with the human mind.

This test was done by the scientist Turing, and then the scientist Christopher invented the first program that he uses in artificial intelligence, by running a game on the computer and then developing it.

After that, the scientist Oettinger achieved an experience that was more than wonderful when he designed a computer simulation program for the shopping process that a person makes in more than one store. He was able through this simulation to identify the extent of the computer's ability to learn.

The concept of artificial intelligence was introduced in the early sixties and it is a concept that has been stuck in minds until this moment.

When did you achieve the big leap in the world of artificial intelligence?:

This is the beginning of the emergence of artificial intelligence, leading to the latest developments that humanity has reached to this moment.

Artificial intelligence has several types, ranging from limited, super and general intelligence. We will get to know each one of them in detail in several important points:

It is one of the types that do a specific job only, for example smart cars that drive self-driving,

Of the types that have not proven any actual results until this moment, all that has been presented in general artificial intelligence is just research that remains under study, but in the event that any of the research is carried out it will achieve a breakthrough in the world of artificial intelligence, especially since all the presented research is pouring into how to implement life The human being is the exact same as the machines.

A level of intelligence that exceeds the intelligence of a person, God will have the ability to learn, plan and communicate with others, but to this moment no one has reached proof, as it is just speaking on paper.

The importance of artificial intelligence:

Many people ask: Why is artificial intelligence important in human life? In order to answer this question, it must be clarified in a number of important points, as follows:

Repetition One of the most important features of artificial intelligence is that it does not tire of repeating the process that you ask of it, so it is useful for large companies that want to do any of the difficult work that needs time and effort.

Artificial intelligence is not represented in a specific technical field, especially as applications have become many and varied and different in use, including, for example, smart phones, as well as computers of various types, and each of these applications has purposes for it to be used.

The relationship of artificial intelligence and its applications in the business world and the digitization of companies:

Artificial intelligence has played a big role in the development of companies greatly, and reliance on it has become one of the most important pillars of the company, especially since the devices have made it easier for companies and large institutions how to develop a specific system and plan that helps in providing the company's production by saving a lot of time and effort thanks to the capabilities that Owned by artificial intelligence devices.

Artificial Intelligence is important for business by performing many important tasks as follows:

These are some of the tasks that help companies collect as much data as possible about potential customers, and they also help in knowing the ways in which they can achieve the goals that organizations seek to achieve. 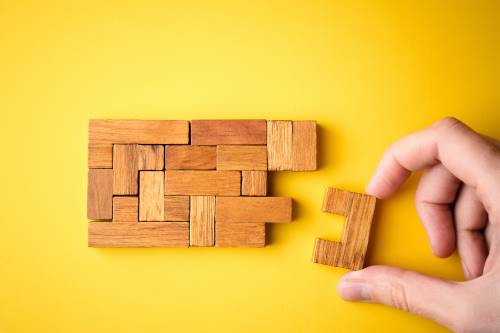 Governance in the public sector is defined as a set of processes that the board of directors carries out to manage and control the activities of the organization in achieving its objectives in the main, and governance is the means by which goals are set and achieved, to ensure appropriate behavior and prove credibility, this is not only limited to companies. In the public sector, such a public school is equally important. 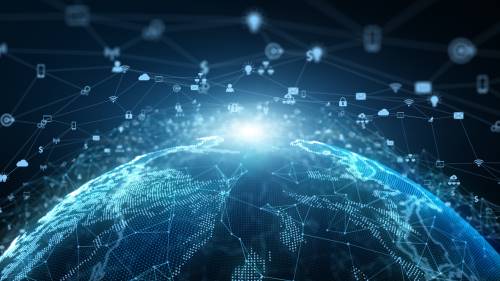 The use of big data and its importance for business

Big data is a term that describes the large volume of data - both structured and unstructured - that floods the business on a daily basis. But it's not just the amount of data that matters, big data can be analyzed to gain insights that lead to better decisions and strategic business moves. The use of big data is becoming commonplace these days by companies to outperform their peers, in most industries, current competitors and new entrants alike will use the strategies generated by the data analyzed to compete, innovate, and capture value. 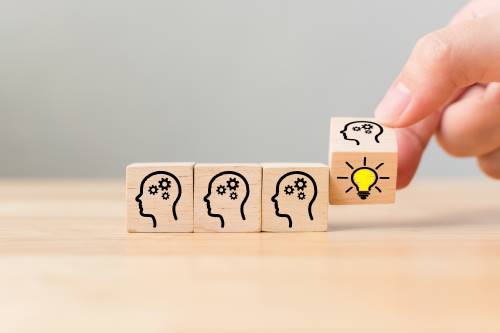 Did you know that most major companies have employees in various countries of the world ?! This fact of working remotely has become in this era the most important means that large companies can accomplish a lot of work that they need, very quickly, and all the studies presented in this field confirm that by 2025, remote work will be the main method for many companies. .

to stay abreast of the latest investment opportunities